It's estimated that this year's festival was attended by over 100,000 pumpkin enthusiasts, both local and from afar. Since its introduction in 1970, the… 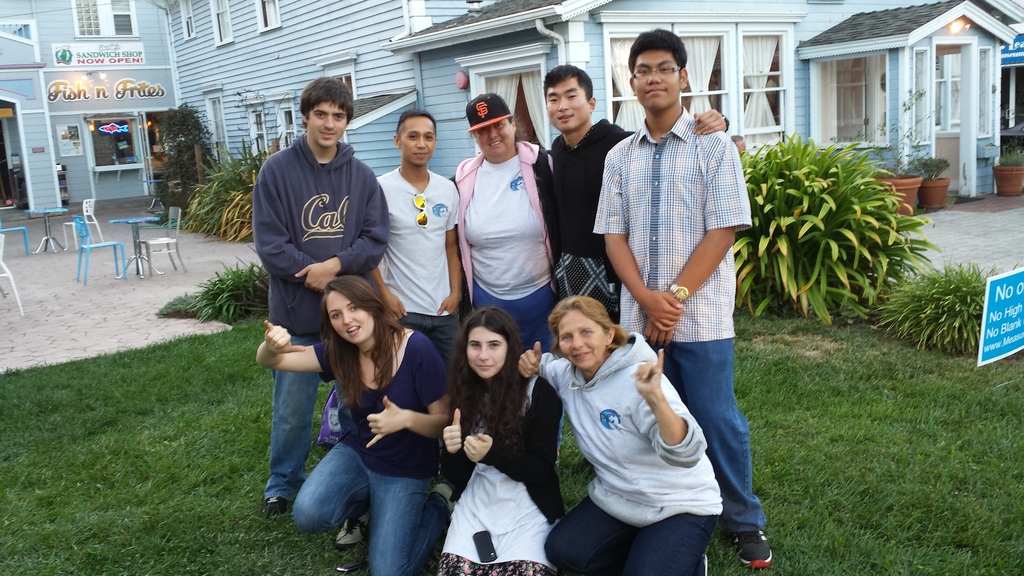 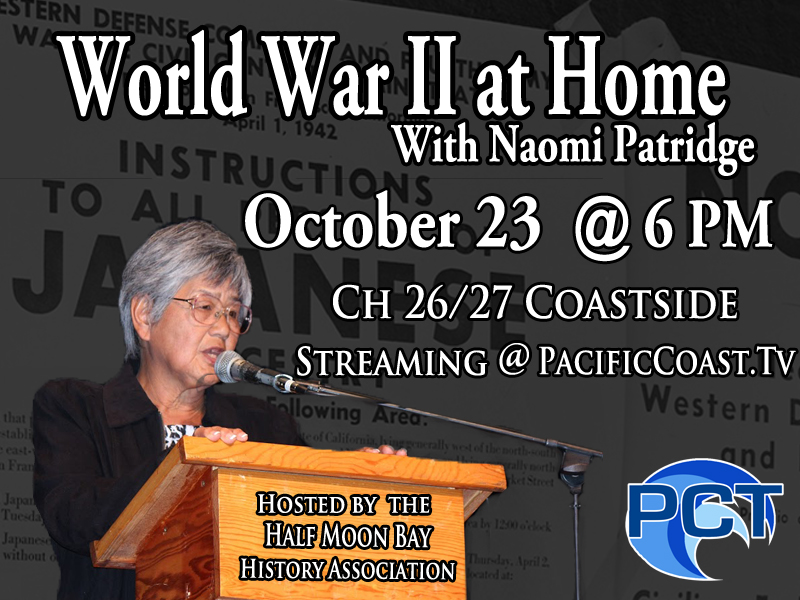 Get ready for Halloween by coming to the 45th annual Half Moon Bay Art and Pumpkin Festival on October 17 & 18. Pumpkin Fest is the annual festival in October to celebrate the spooky season of Halloween and everyone's favorite fall food: the pumpkin!… 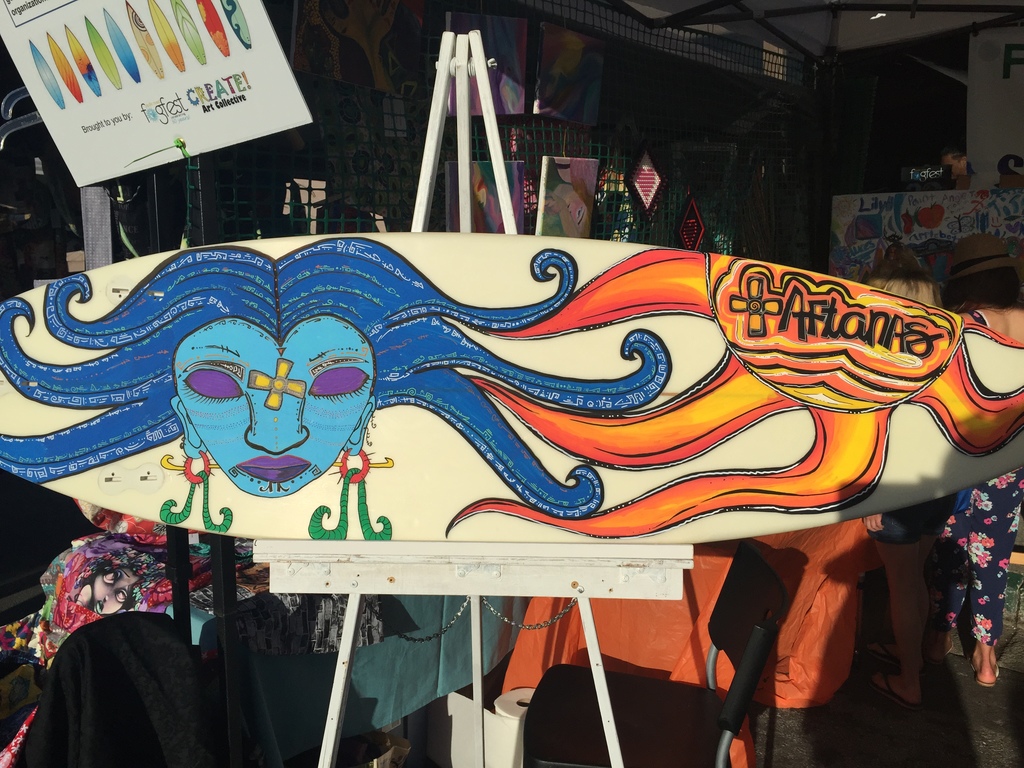 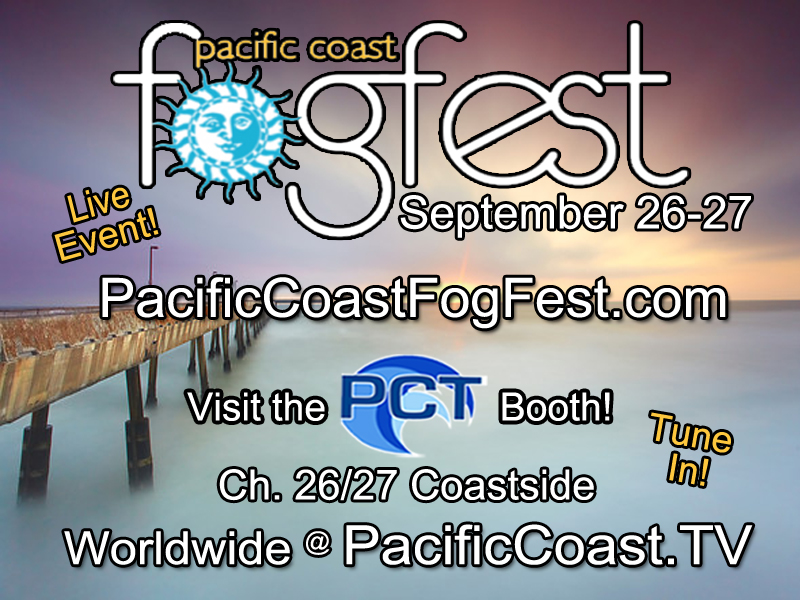 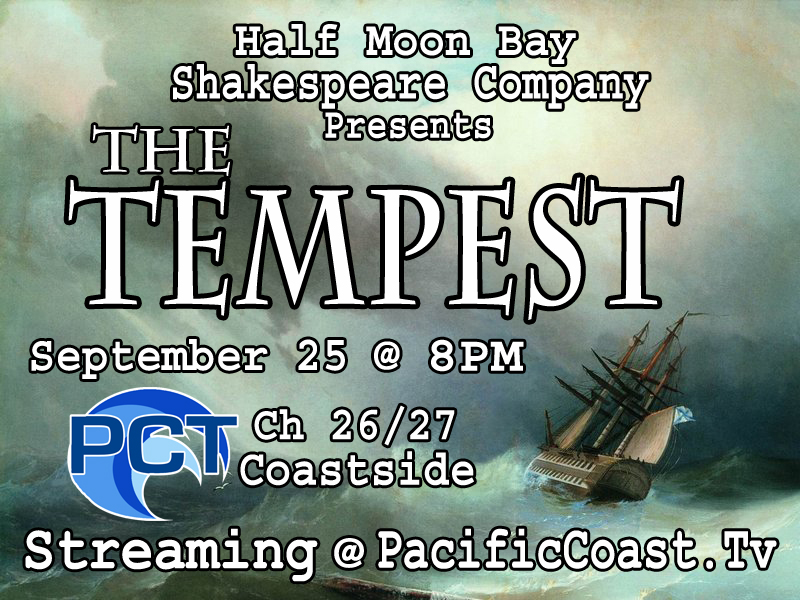 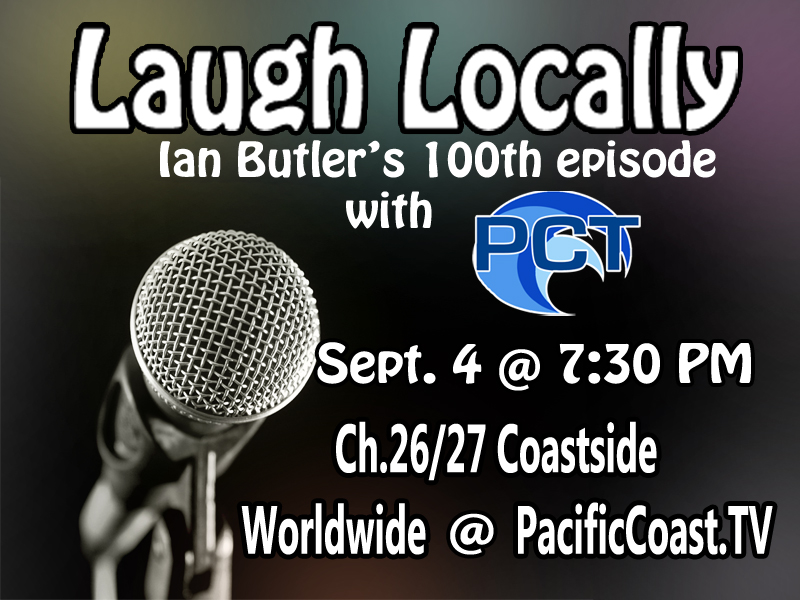 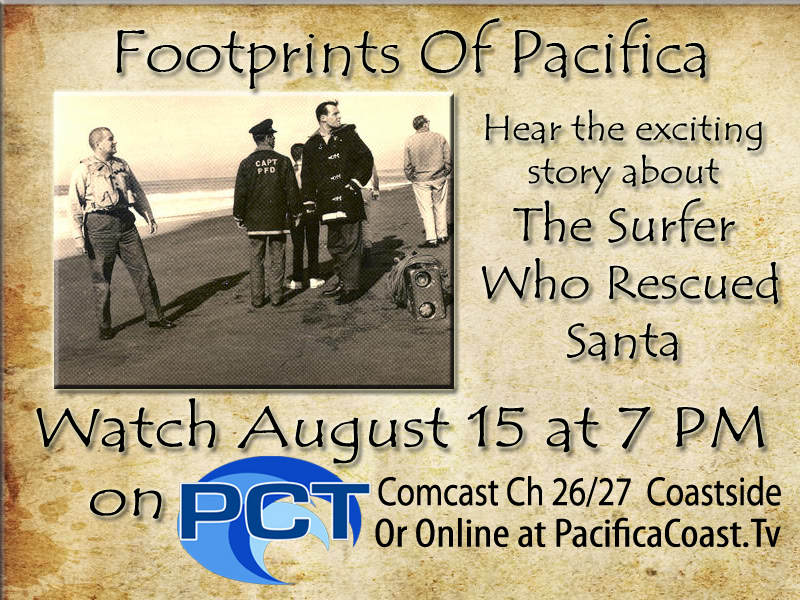 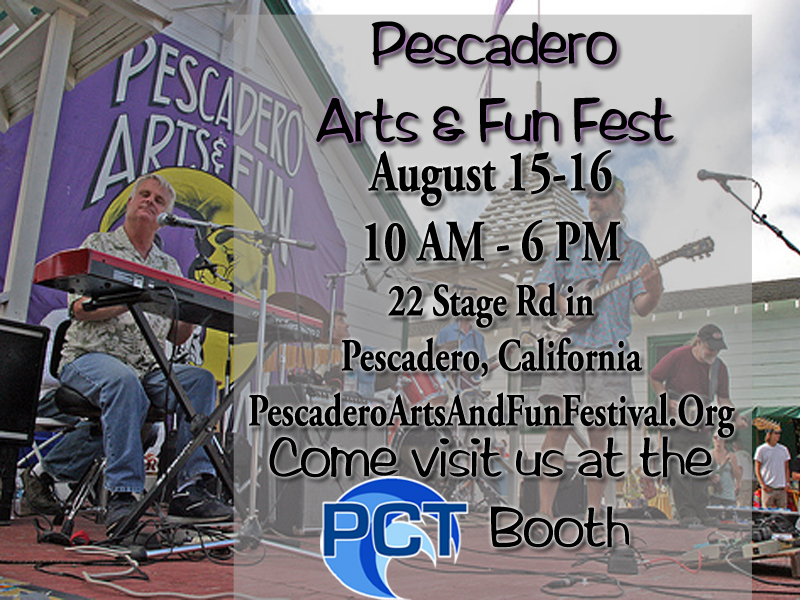 Having a loving and supportive environment forms the foundation of a strong community. It was from these ideals, that the Big Wave project came into fruition. Steve and Jamie Barber and Jeff and Valerie Peck decided to accomplish two things: to provide a place in which individuals with developmental disabilities could reach their full potential and to provide local Coast side businesses with the commercial space to thrive and grow.

The Big Wave Project has been tabled a… This is a new year and it is time. Time for what? It is time for you to get creative.

Pacific Coast TV has the tools and …

It is a natural desire for every human being to feel included. Being engulfed in a loving and supportive environment can bring people to heights they did not feel they could reach before. Having a loving and supportive environment forms the foundation of a strong community. It was from these ideals, that the Big Wave project came into fruition. Steve and Jamie Barber and Jeff and Valerie Peck decided to accomplish two things: to provide a place in which individuals with…

Thanks to our friends! 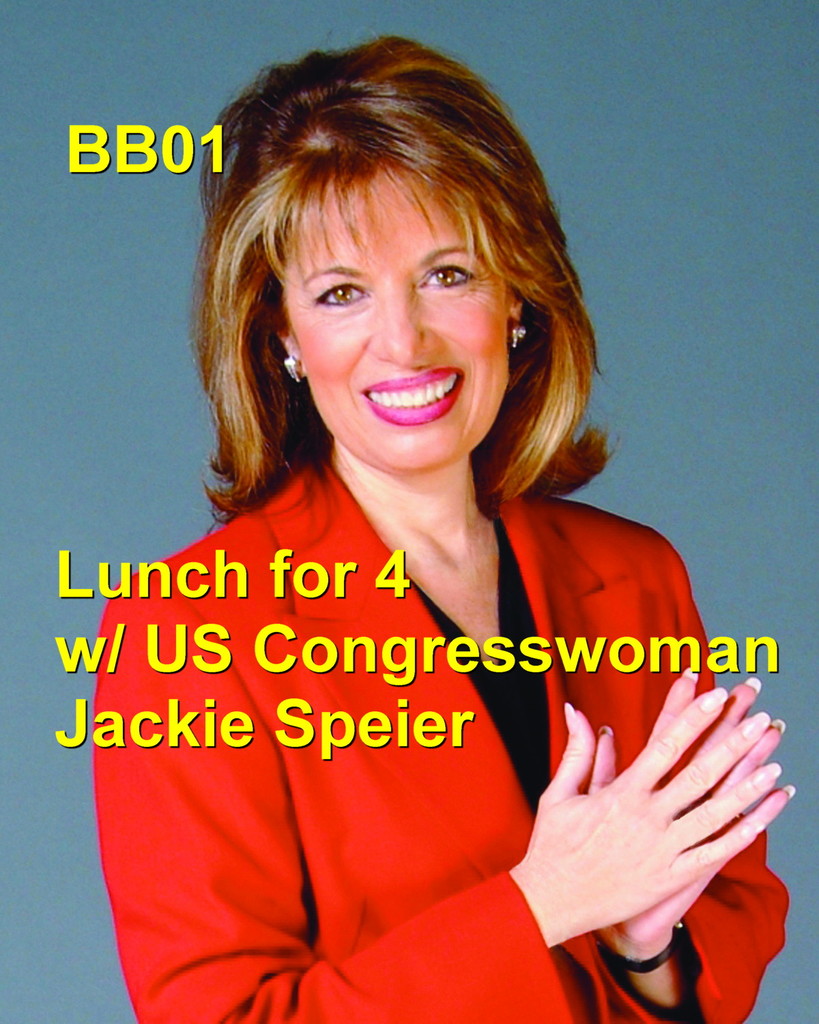 The New Year is an excellent time to be grateful. One of the best reasons we have to be grateful at PCT is our friends! Over the past year we've cultivated many relationships both new and old!

We wish to say a sincere thanks to all of these friends. This year several friends stepped up and really came through in a big way. Whether it was business sponsors like Terry's Hair Factory, board members like Jo-Lynn Ruedas or political friends like Mike…