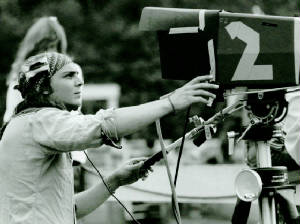 Beginning as a closed curcuit TV system managed by the students of Oceana high school, PCT's roots go back to the early sixties. Long before "Cable TV" became a fact of life, "Studio 70" (as it was then known) served as Pacifica's local station  and as the only local TV.

Pacifica is situated between many rolling hills along the Pacific Coast where the combination of topography and fog made bay area "Over-the-air" frequencies difficult to  receive. Out of this necessity, Pacifica Television was born. 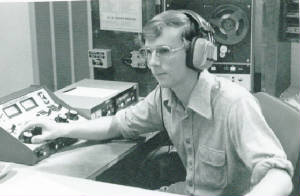 Truth is, the first broadcasts were really radio shows with a very simple bulletin board serving as the only video. PCT radio personalities filled the air-waves with talk, news and top-40 radio!

In the early 70s, the move was made to actual television when PCT (then at Channel 8) acquired the equipment and know-how to begin broadcasting actual TV signals... In 1972, the station won an EMMY for some of those early broadcasts! In 1977 Pacifica Community Television Inc. was chartered as a California non-profit (501c3) corporation. The new station became the Public, Education and Government (PEG) station serving those three audiences and later serving on the newly established cable system at Channel 8 on the dial.

Today PCT has expanded to incorporate the San Mateo coastside as a 21st Century Media Center offering training in the latest tools of communications technology. Find us at Ch. 26 Comcast in Pacifica, Ch. 27 Coastal San Mateo and streaming world-wide via www.PacificCoast.tv! 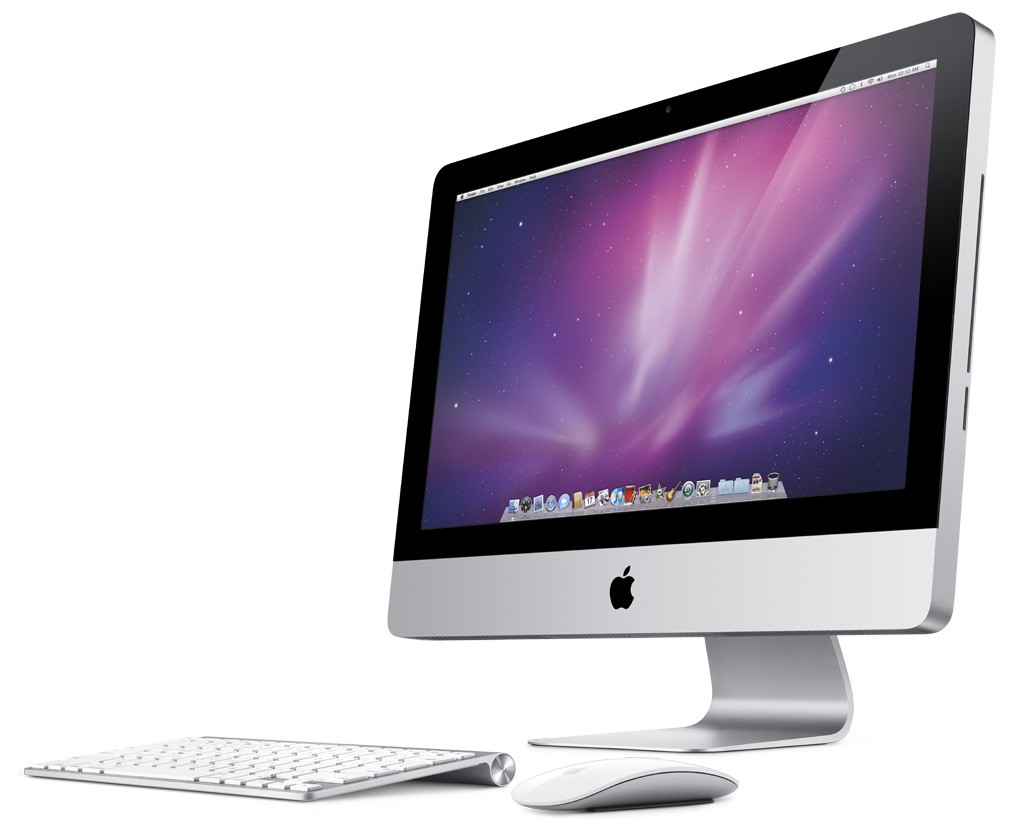 With everything from video-on-demand to Video Podcasting and You-Tube integration, Pacific Coast Television teaches members how to engage new audiences and truly expand their reach.