This week's episode features San Francisco Pride Parade that happened on June 24-25, 2017. Gaby and Nicole discuss the origin and goals of one of the largest pride parade in the nation. 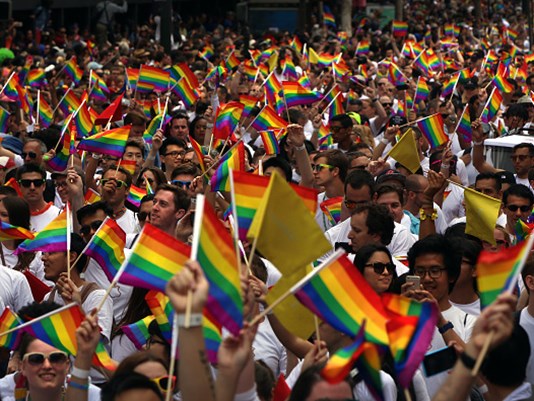 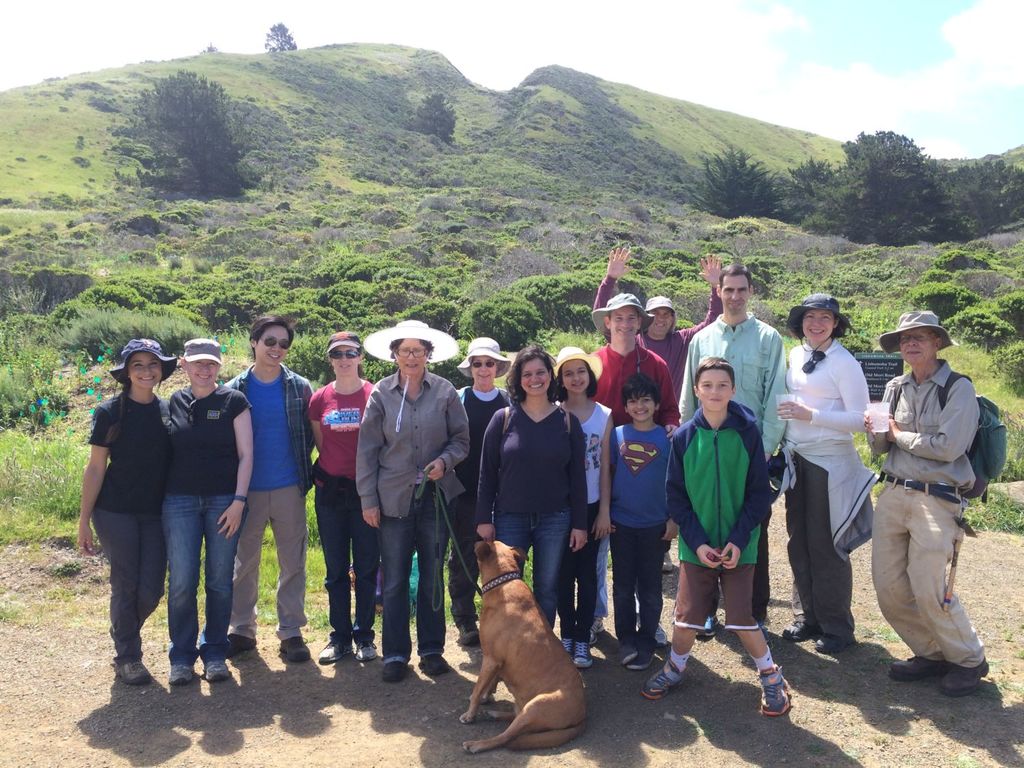 Pacific Coast Dream Machines was also highlighted in this episode. Dream Machines is One of the coolest shows on Earth. It offers an exhibit of vintage cars, flying machines, kids fun zone and a lot more! Last but not the least, Nicole and Gaby talk about the viewtiful Mori Point. Mori point is part of Golden Gate National Park. It is one of the hiking destinations here in Pacifica, consisting of 10 hiking trails. If you don't have cable, you may also watch it here on www.PacificCoast.tv

You may also watch it on Youtube and Video on Demand.