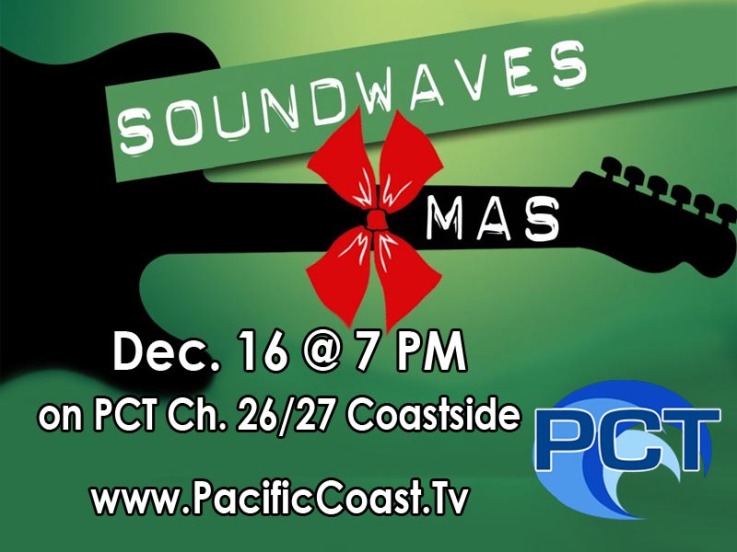 Emmy-nominated actor Will Forte and his The Last Man on Earth co-star Kristen Schaal will appear on the program for the first time.

The stage at J7 Studios in Moss Beach will be the home to exciting musical performances from PUSH featuring Dan Ashley, essence, Sam Johnson, The Sweet Divide, and Bray and the Dens. The show will also feature a special performance from holiday supergroup December People(featuring members of Greg Kihn and Sammy Hagar’s bands).

Nonprofits supported include HomeFirst, The Way Mentors, Critical Resistance, All Stars Project, Waste No Food, the San Francisco Firefighters Toy Program, Blue Bear School of Music, Rock the CASA, Planting Justice, Fresh Lifelines for Youth (F.L.Y.), and the Do It For the Love Foundation.

DECK THE HALLS. ROCK THE HOUSE. MAKE A DIFFERENCE.