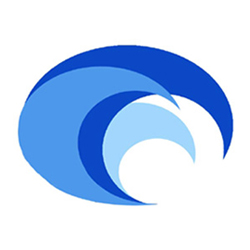 Robby Bancroft is a promoter, restaurateur, and all-around good guy in Pacifica. Many folks know Robby as a board member and supporter of the PRC, Pacifica Resource Center, which has done so much for coast-side families, particularly since the pandemic.

Robby is also known as a backbone of support for his dad's eatery, Breakers, which serves delicious food fare in the Rockaway Beach neighborhood and has been a godsend for folks looking for a great breakfast without wanting to go over the hill.

But did you know Robby has his own TV show?? Well, he does now! A marketer and promoter for some time, Robby has, from time to time linked up with PCT. Since the pandemic, however, this has been difficult. Well, not anymore!

The realities of pandemic life have forced PCT to come up with some new methods of support for our members. Previously, we'd bring most folks in the studio for most shows. Now we have a brand new method that allows YOU to stay home yet get STUDIO QUALITY results. It actually involves having a PCT staffer as your personal "video engineer", to actually walk you through your TV show/Podcast.

As one of our early adopters, Robby has already been putting this method to good use. In the episode here, Robby welcomes his long-time friend and personal trainer Louis Armstrong (Cool name, huh?) to his show as they talk about getting and staying fit during the pandemic. 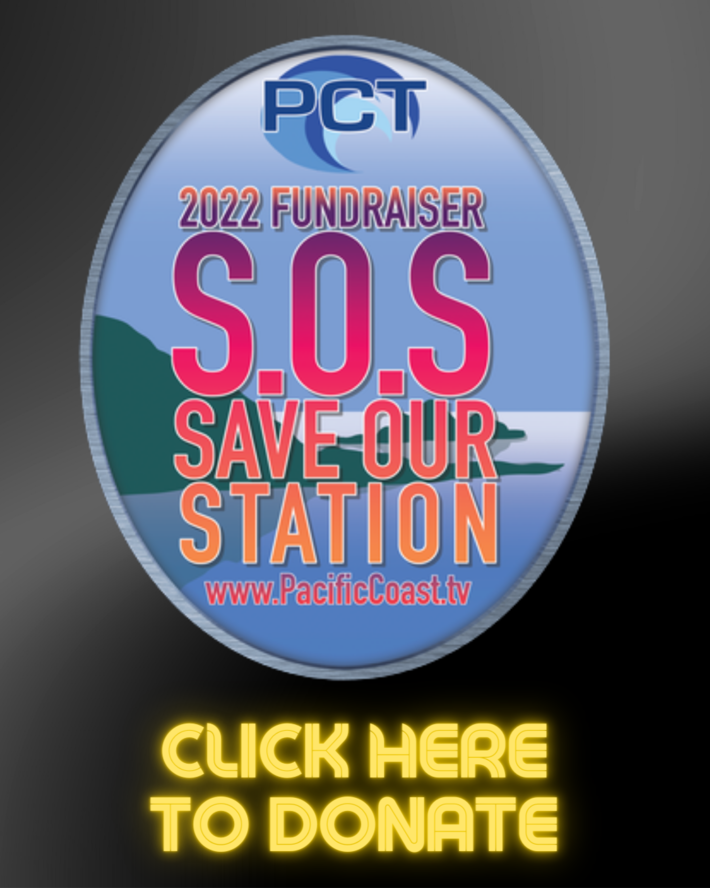