PCT, reaches the San Mateo County Coast-side including Pacifica, the Mid Coast, Half Moon Bay and Pescadero through Comcast channel 27. PCT also has world-wide reach via the internet at www.PacificCoast.tv

Many of PCT's shows also broadcast in other parts of the San Francisco Bay area and throughout the world via LIVE, 24 hr. streaming.  In addition, PCT can help you learn to create video on demand and podcasts that will enable your content to be seen anywhere, any time. 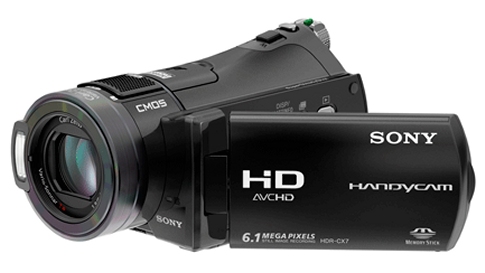 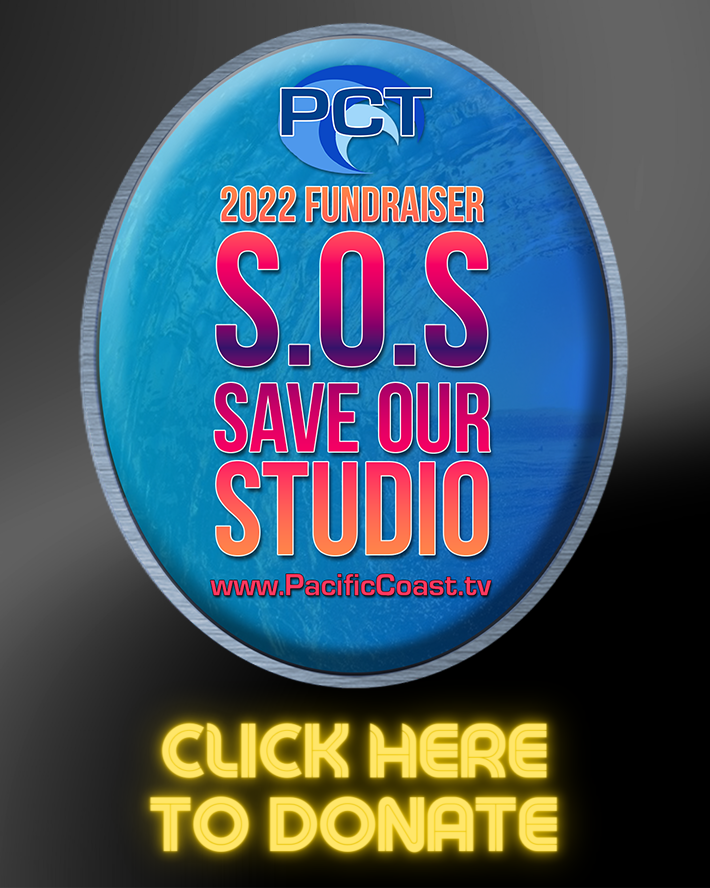