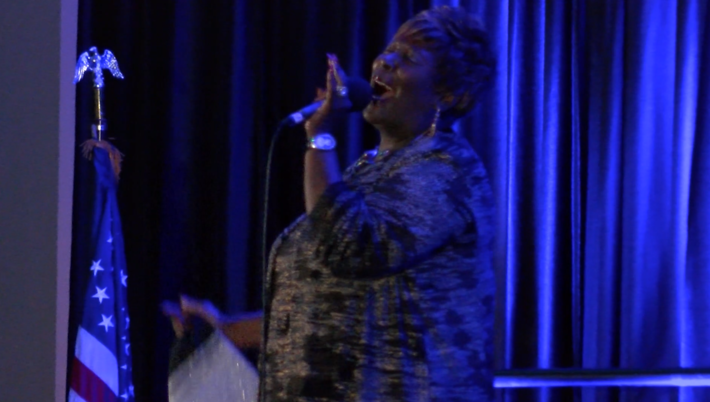 In January, Martin Anaya covered the Martin Luther King Jr Celebration at Sacramento State.  Tune in February 27th at 5pm for special coverage of the… 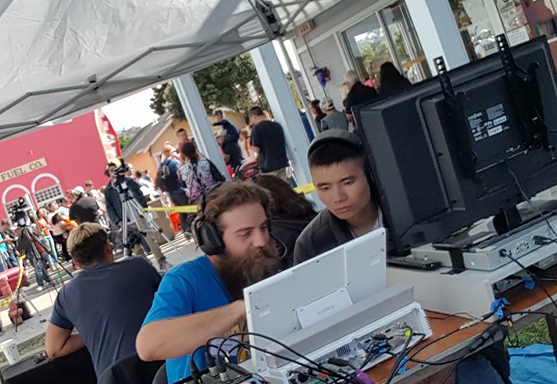 Volunteer with PCT this Spring!

PCT volunteers are the station’s camera people, audio engineers, directors, producers, and all other crew positions that are needed for a production. The station is continuously accepting people into our volunteer program. No experience is…