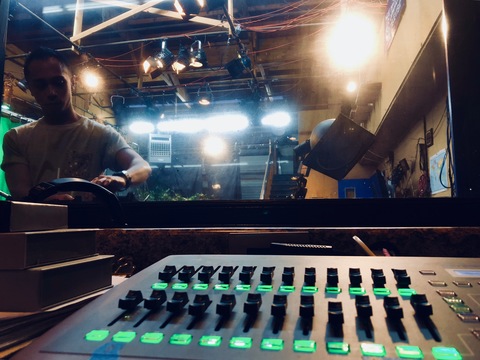 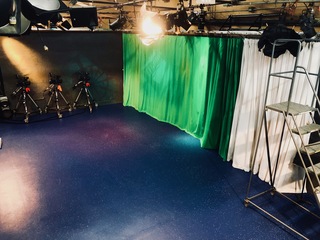 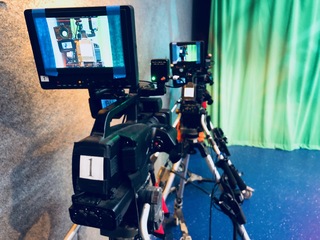 The main purpose of the surf contest is to raise much needed operating funds for Pacifica’s Environmental Family, a 501 c 3 Non-Profit organization that supports community groups that strive to enhance or preserve Pacifica’s…
Continue

You're Invited to PCT Honors! Actually, to be more specific, Brianna Yee-Sandoval was the big winner. Truth is, the station has accumulated many WAVES over the years and really did not submit for many this year. Two we did submit for were for work done by Brianna on our COAST-LIFE show.

And guess what? Yes, she won… Commonly described as clever, absurd, awkward but in a funny… Shout out to all artists out there! This episode of Coast Life features different art expressed in various shapes and forms. The shining spotlight of Kathy Holly's new episode is directed at two unbelievably talented singer-actresses from San Francisco, Carolyn Power and Linda Kosut.
Kathy Holly takes you on a tour through the fascinating journeys of both of these talented women. They talk about how they got started in the business, their life lessons along the way, and where they are now.
This episode contains exclusive videos of their incredible performances which are full of life and emotion.…

Increase your visibility by joining the WAVE Awards.

The deadline of submission is on November 15.

Every year, producers from Pacific Coast Television are recognized for their talent and work of art through WAVE Awards.

Did you miss the re-run of Pacifica Fog Fest Parade? Don't worry! 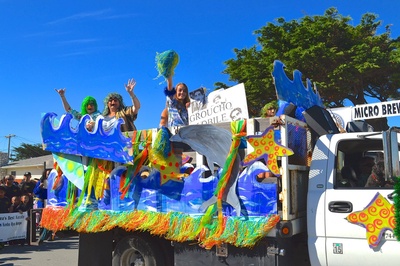